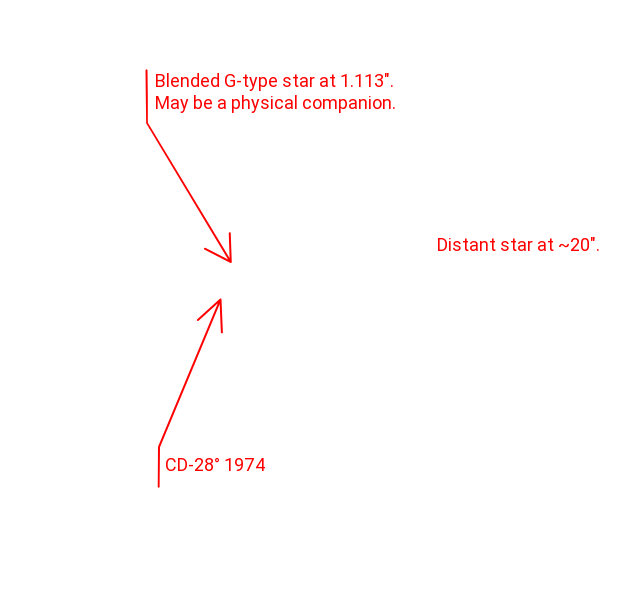 Digitized Sky Survey image of the CD-28° 1974 field, 1’ on a side. The Gaia DR2 positions are marked with squares. Toggle overlay

From TESS Sector 5 observations we have discovered CD-28° 1974 to be a gravity(g)-mode-dominated hybrid pulsating subdwarf B (sdBV) star which has an unusual g-mode asymptotic sequence. We securely detect 13 periods, mostly between 1500 and 3500 s, which form an l = 1 asymptotic sequence near the typical period spacing. The peculiarity is that typical l = 1 g-modes occur between 3300 and 10000 s, while these are between 1500 and 3300 s. This indicates that CD-28° 1974’s structure is somewhat different from typical sdBV stars.

CD-28° 1974 has a close companion 1.113” away. The very similar Gaia DR2 proper motions suggest that star may be a physical companion. However, the proximity of that star introduces challenges for the analysis of the sdB star. The light of CD-28° 1974 is blended with the companion in the 21" wide pixels of TESS. Atmospheric turbulence scatters light of the companion into the slit during ground based spectroscopy, which leads to a variable contamination of the sdB spectrum depending on observing conditions. We analyzed VLT/UVES high-resolution optical spectra and Gaia data to determine whether or not this is a physical pair and what that might mean for the sdB star’s evolution.

Analysis of the VLT/UVES spectra 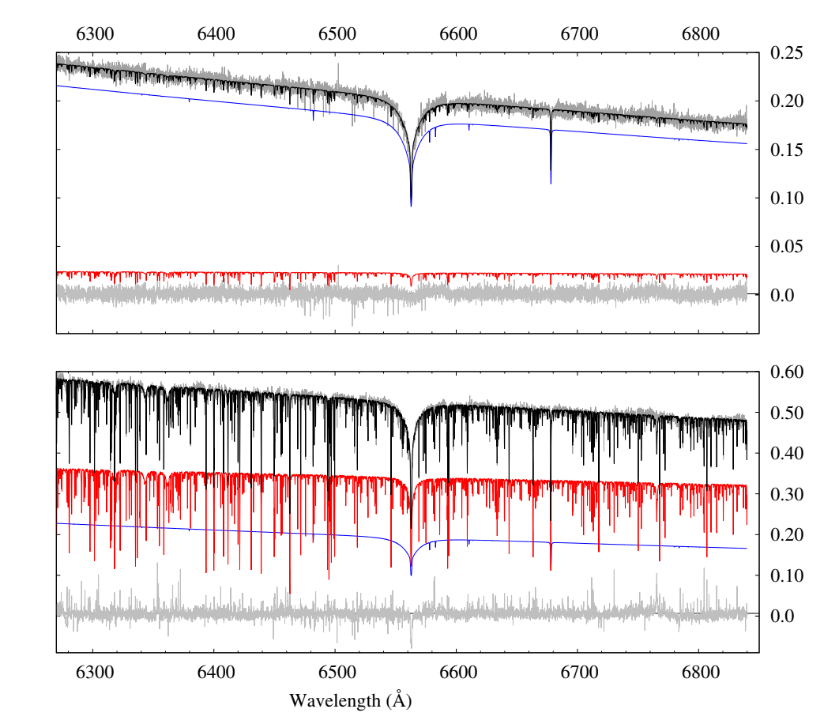 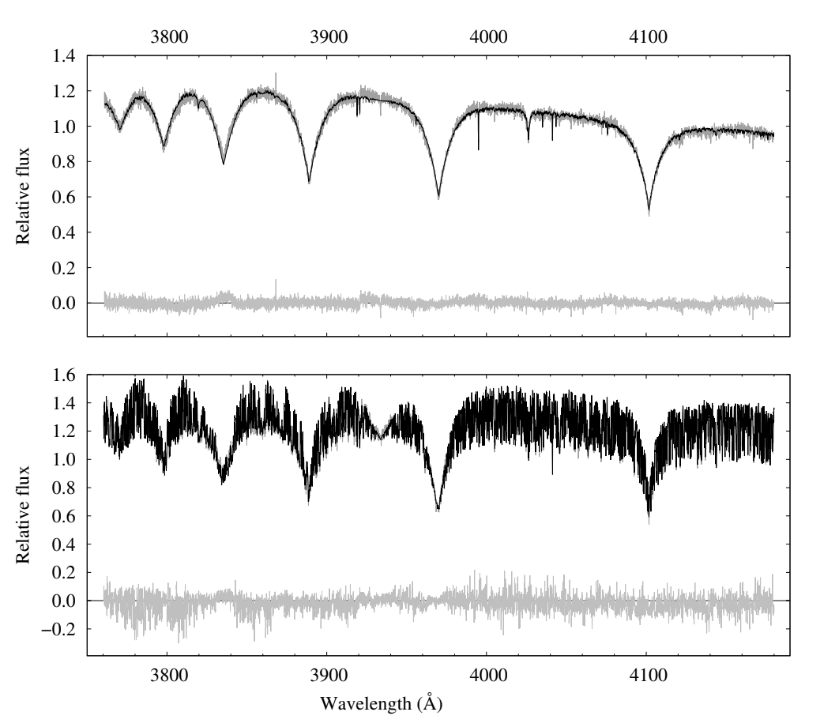